As a band director Jerry has conducted numerous symphonic, marching, and Jazz bands that have received superior ratings in multi-state competitions. As a performer he was a trumpet soloist and clinician for eight years in Nebraska High Schools; Principal Trumpet for the Hastings, Nebraska Civic Symphony; featured soloist for the Hastings College Jazz Band; and lead trumpet and soloist for the New Flock Jazz Band in Grand Island, Nebraska.

Jerry and his wife recently relocated to Colorado where Jerry began teaching privately at Evergreen School of Music in September, 2014, and he also teaches at Music and Arts in Littleton, Colorado. 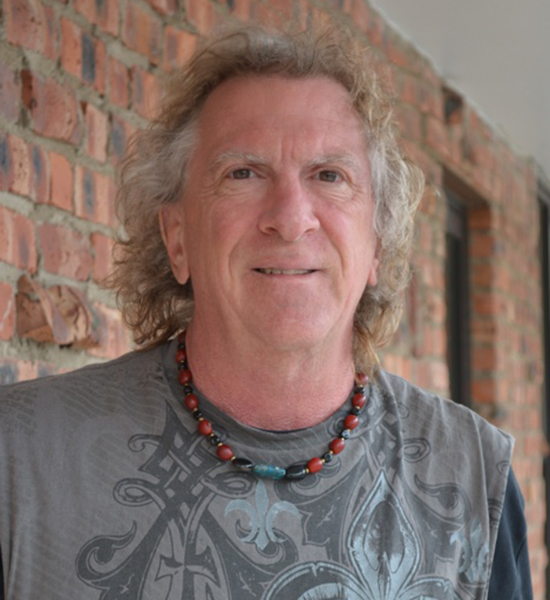