Jonny Sterling is a graduate of the University of Northern Colorado where he earned his Bachelors in Music. He has been working as a professional musician, Instructor, Keyboardist, Singer, Songwriter, Musical Director and Event Producer in Colorado for over twenty seven years and has traveled with various bands all over the U.S., South America, Africa and the U.K. He’s performed with Peter Noon, Foreigner, The Drifters, and other local and national acts. He performs locally with Forever In Blue Jeans, Chris Daniels & The Kings, The Hazel Miller Band, Sympathy For The Devil, Juba Juba, Hit List , Supa Groove, Native Seeds (to name a few) and of course Jonny Sterling & The Strays as well as his other Combos and Solo acts.

Jonny has a three pronged approach to teaching. He recognizes the need for his students to not only read music and be “literate musicians”, but both hear and feel music as well. Therefore, he employs a mix of traditional methods that teach traditional music both Jazz & Classical, as well as music theory – the “nuts and bolts” of music, along with a strong ear training program that enables his students to listen to music and play what they hear while being able to understand what it is that they are hearing and playing. 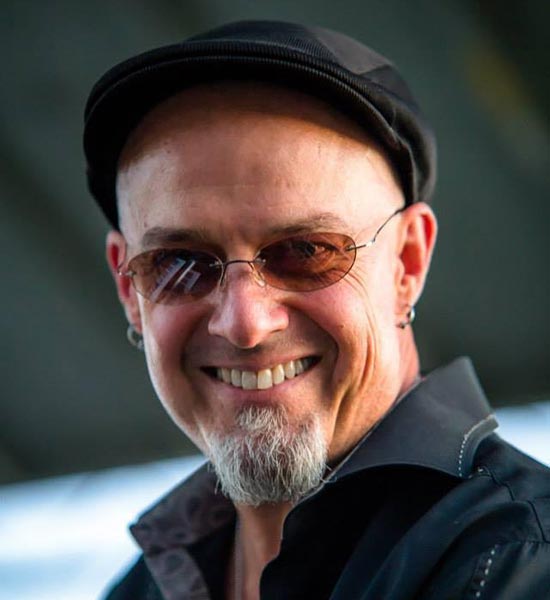