Judy received a B.S. in Computer Science from Bowling Green State University in Ohio and worked as a computer programmer until 1992. She studied piano at the Cleveland Institute of music for 8 years. She has been teaching private piano since 2001.

Judy taught music at the Montessori School of Evergreen for 10 years (2005-2015) and at Aspen Park Preschool during the same time. She was the accompanist and assistant director of the Prelude to the Evergreen Children’s Choir in 2006-2009.

Judy was the accompanist for the choirs at West Jefferson Middle School and Elk Creek Elementary in Conifer from 1998-2017. She was director of the Elk Creek Choir from 2015 through 2017.

She has been the music director and accompanist at Saint Elizabeth Catholic Church in Buffalo Creek since 1998. 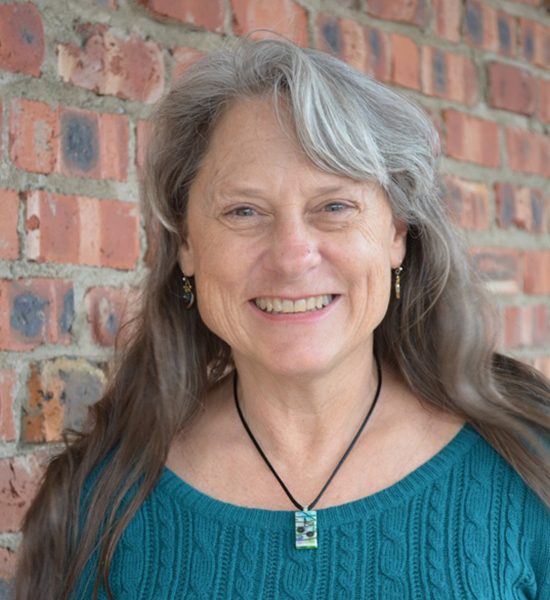 Menu
Copyright © 2021 Evergreen School of Music. All rights reserved. Digital Agency
We use cookies on our website to give you the most relevant experience by remembering your preferences and repeat visits. By clicking “Accept”, you consent to the use of ALL the cookies.
Cookie settingsACCEPT
Manage consent

This website uses cookies to improve your experience while you navigate through the website. Out of these, the cookies that are categorized as necessary are stored on your browser as they are essential for the working of basic functionalities of the website. We also use third-party cookies that help us analyze and understand how you use this website. These cookies will be stored in your browser only with your consent. You also have the option to opt-out of these cookies. But opting out of some of these cookies may affect your browsing experience.
Necessary Always Enabled